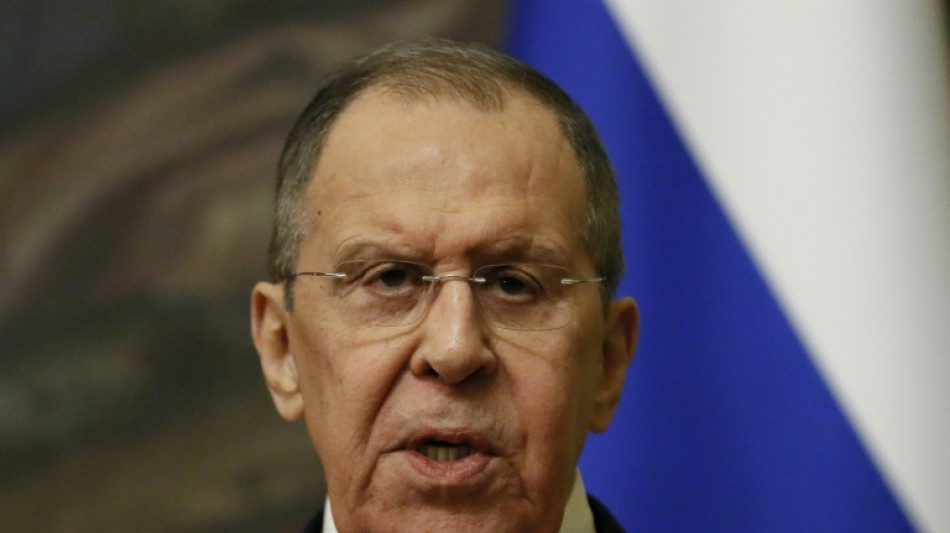 The comments had sparked outrage in the Jewish state.

"The Prime Minister accepted President Putin's apology for Lavrov's remarks and thanked him for clarifying his attitude towards the Jewish people and the memory of the Holocaust," Bennett's office said in a statement.

A Kremlin summary of the Bennett-Putin call, which came as Israel marked 74 years since the creation of the Jewish state, made no mention of a Putin apology.

It did, however, note that the leaders discussed the "historic memory" of the holocaust.

In an interview with an Italian media outlet released on Sunday, Lavrov claimed that Ukrainian President Volodymyr Zelensky "puts forward an argument of what kind of Nazism can they have if he himself is Jewish".

Lavrov, according to a transcript posted on the Russian foreign ministry website, then added: "I could be wrong, but Hitler also had Jewish blood".

Israeli Foreign Minister Yair Lapid labelled the comments "an unforgivable and outrageous statement as well as a terrible historical error."

Bennett denounced the comments as "lies"that he said effectively "accuse the Jews themselves of the most awful crimes in history", perpetrated against themselves.

Russia's ambassador to Israel was summoned to "clarify" the remarks.

Israel has sought to tread a delicate line since Russia invaded Ukraine in February, with Bennett stressing Israel's close ties to both Moscow and Kyiv.

Bennett has in particular sought to preserve Russian cooperation with Israeli strikes in Syria, where Russian forces are on the ground.

Israel has so far refused Ukraine's requests for military support, instead suppling bullet proof vests and helmets for medical workers, as well as an Israeli field hospital.

Bennett has attempted to mediate in the conflict and is among a handful of world leaders to meet with Putin since the invasion, travelling to Moscow in early March. 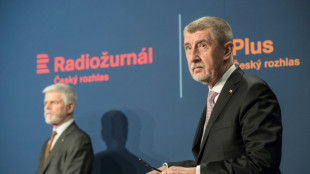 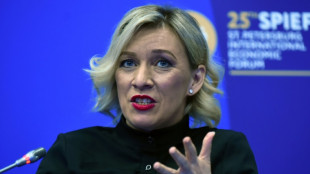 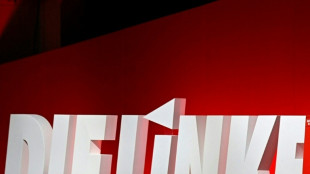