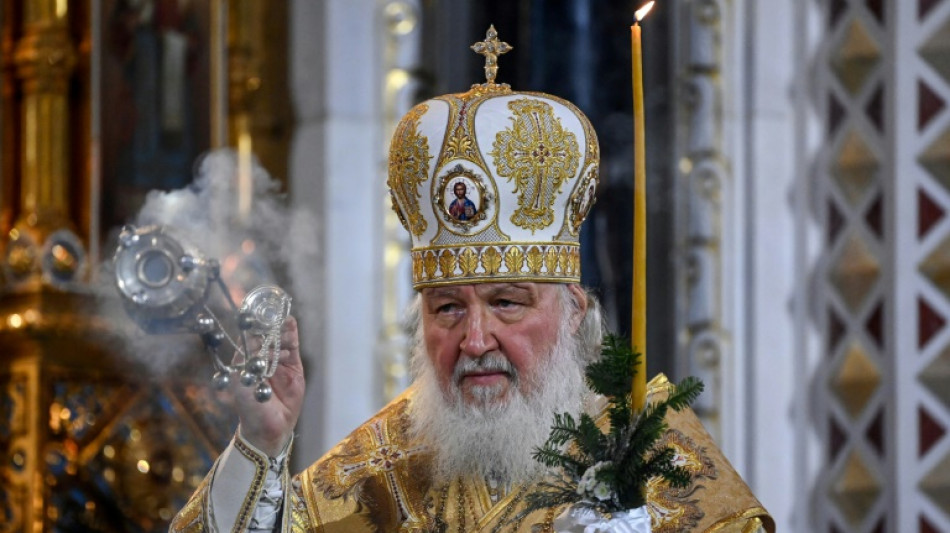 Patriarch Kirill, the head of Russia's Orthodox Church now facing European sanctions over Ukraine, is a fervent supporter of President Vladimir Putin who once described his rule as a "miracle".

In recent weeks he has backed Russia's military campaign in Ukraine, calling on supporters to rally to fight Moscow's "external and internal enemies".

In February he spoke of a struggle against the "forces of evil" opposed to the historic "unity" between Russia and Ukraine.

His comments have drawn a rebuke from Pope Francis, who told Kirill in a video meeting in March that religious leaders "must not use the language of politics, but the language of Jesus."

Francis later announced that a meeting of the two men set for Jerusalem in June had been scrapped.

The European Commission has now proposed putting Kirill on a new list of 58 individuals sanctioned over Russia's military action in Ukraine, according to a document seen by AFP.

Kirill's support for Putin has been unwavering since he ascended to the country's holiest office in 2009.

In 2012 Kirill described Putin's rule as a "miracle of God" that ended the economic turmoil of the 1990s following the disintegration of the Soviet Union.

"You, Vladimir Vladimirovich, personally played a massive role in correcting this crooked twist of our history," he said using the president's patronymic.

Kirill, along with Putin and several other prominent figures in the ruling elite, hail from Russia's former imperial capital Saint Petersburg.

Unlike his grandfather, a priest exiled for three decades to Stalinist labour camps, Kirill, born in 1946, quickly rose through the church ranks, becoming head of external relations and eventually gaining his own television show focusing on religious ideas.

The programme had already made Kirill a household name when he took over as patriarch, a role in which he oversees the religious life of more than 110 million followers.

On television, he had proposed an ambitious plan for overhauling the image of the Church, which stagnated during the state-mandated atheism of the Soviet Union, and for expanding its presence in state institutions, such as schools and the army.

As patriarch, he made that vision a reality.

Kirill cemented Orthodox values in everyday life, culminating in a reference to God in a new constitution passed in 2020 -- a set of laws that allowed Putin to potentially stay in power until 2036.

He has been a leading voice in support of Russia's growing conservatism, denouncing the idea of same-sex marriage and declaring homosexuality a sin.

The Church under Kirill has also welcomed moves against religious minorities in Russia. When lawmakers banned the Jehovah's Witnesses in 2017, a Church spokesman described the group as a "totalitarian sect" that wanted to "destroy the psyche of people, destroy families".

Kirill's Christ the Saviour Cathedral, decorated with ornate iconography and topped with massive golden onion domes, sits adjacent to the imposing red walls of the Kremlin, forming an axis of church and state power in the centre of Moscow.

From here he regularly presides over lavish state functions attended by Putin and Russia's political elite.

It was also the site, in 2012, of the definitive punk protest led by Pussy Riot, in which the all-female group chided Kirill saying the patriarch "believes" in Putin.

Kirill described the balaclava-clad women's performance as "blasphemous" and Pussy Riot members have in the years since been repeatedly arrested and jailed.

The patriarch has long been surrounded by rumours of links to the Soviet-era KGB -- where Putin also worked -- and allegations of a lavish lifestyle.

In 2012 Russian bloggers spotted a photo in which a watch worth more than $30,000 appeared airbrushed off the holy leader's wrist, but its reflection was visible on the table. 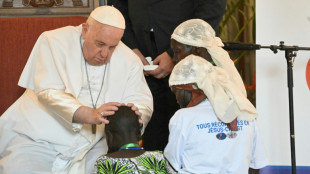 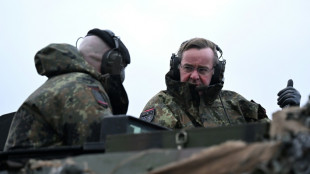 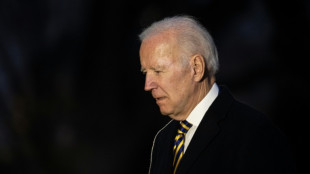 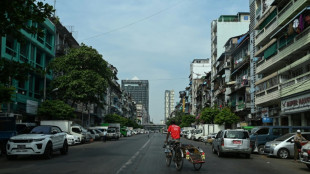