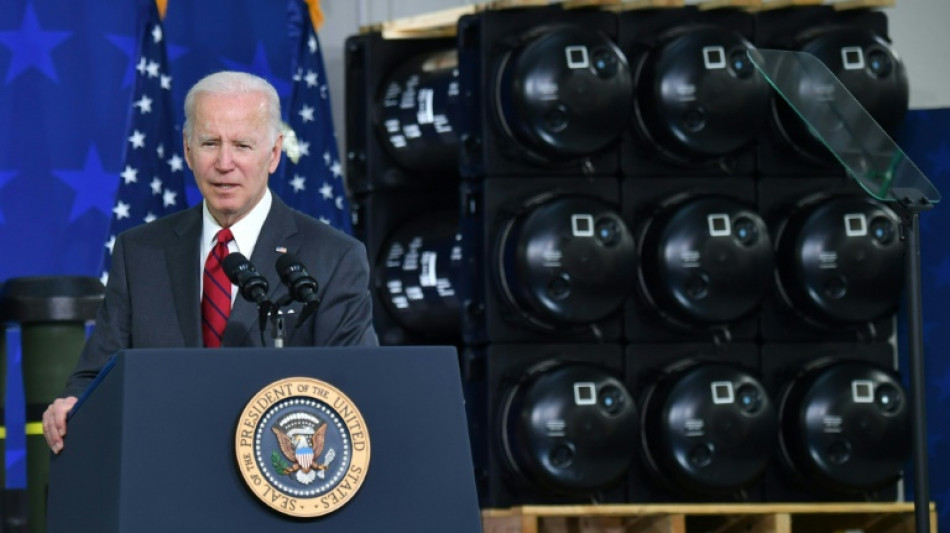 Standing in front of stacks of Javelin missiles at an Alabama factory, President Joe Biden told workers assembling the weapon, which has been wreaking havoc on Russian tanks in Ukraine, that they are part of a historic battle for democracy.

"These weapons touched by the hands, your hands, are in the hands of Ukrainian heroes, making a significant difference," Biden said at the Lockheed Martin facility in Troy, Alabama, which has produced more than 50,000 of the tank-busting rockets in the last two decades.

Biden told workers they should be "proud" of their role in the mammoth US and allied Western push to arm Ukraine in its struggle against Russian invasion.

With the West's help, Ukraine's forces are "making fools of the Russian military in many instances," he said.

Biden called on Congress to pass quickly his request for a mammoth new aid package worth $33 billion -- the majority of that in more weaponry and some of the funds going simply to replenishing the US military's own stocks.

"This fight is not going to be cheap, but caving to aggression would be even more costly," Biden said.

So far, the United States has shipped 5,500 Javelins to Ukraine, part of more than $3 billion in military aid since the start of the war in February.

Mentioning stories from Ukraine of parents calling newborns Javelin or Javelina in honor of the fearsome weapon, Biden likened the approximately 300 staff in the audience to the workers behind the military industrial machine that helped turn the tide of World War II by churning out American firepower to fight Japan and the Nazis.

"During World War II the United States was known as the 'arsenal of democracy,'" Biden said.

"You're doing it. You really are doing it -- you're making a gigantic difference for these poor sons of guns who are under such enormous, enormous pressure and firepower" from the Russians, he said.

With the United States having already sent the equivalent of 10 Javelins for every Russian tank deployed in Ukraine, "you're changing people's lives," he said.

"We built the weapons and equipment that helped defend sovereignty and freedom in Europe years ago. That's happening again today."

And reprising one of his presidency's core themes, Biden said that the fight by democratic Ukraine against President Vladimir Putin's Russia was a front in a wider contest between democracies and autocracies worldwide, especially concerning China.

Chinese leader Xi Jinping had told him that democracies can no longer "keep up," Biden said, but the Ukraine war showed this wasn't true.

Ukraine is the "first" battle to "to determine whether that's going to happen," he said.

"You're making it possible for the Ukrainian people to defend themselves without us having to risk getting into a third world war by sending in American soldiers." 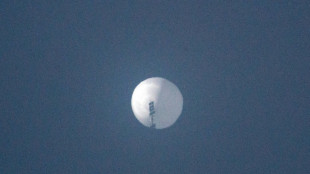 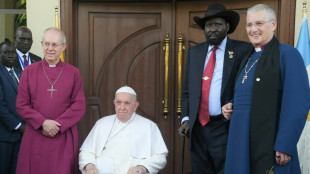 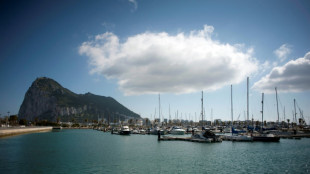 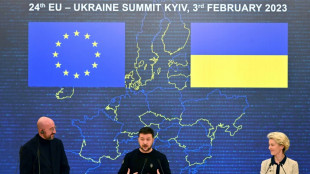