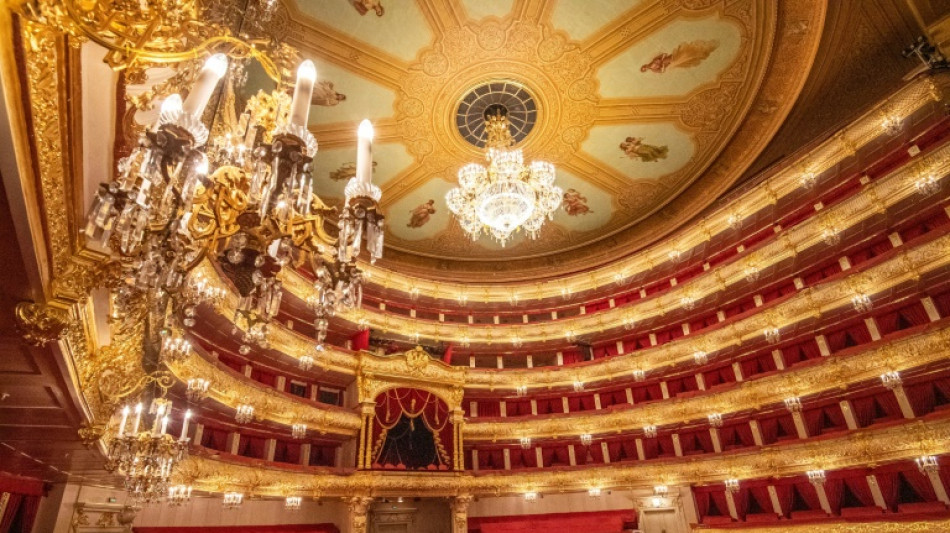 Russia's Bolshoi Theatre has announced it is cancelling the performances directed by Kirill Serebrennikov and Timofey Kulyabin who have spoken out against Moscow's military campaign in Ukraine.

Late Sunday, Russia's top theatre announced that instead of three performances of "Nureev", a ballet directed by Serebrennikov, audiences this week will see a production of Aram Khachaturian's ballet, "Spartacus".

"Nureev" is based on the life of Russian ballet superstar Rudolf Nureyev, and its use of onstage nudity and profane language has outraged Russian conservatives.

The prestigious theatre also said that instead of "Don Pasquale", a comic opera by Gaetano Donizetti directed by Kulyabin, audiences this week will see a production of Gioachino Rossini's "The Barber of Seville."

The Bolshoi did not give any reason for the cancellations and spokeswoman Katerina Novikova told AFP on Monday that she had no "official" comment.

The Bolshoi performed "Spartacus" in early April, saying that proceeds would be used to help the families of Russian troops who died in Ukraine.

Serebrennikov, 52, was allowed in March to leave Russia, where he was found guilty in 2020 of embezzling funds at Moscow's Gogol Centre theatre.

His supporters say the conviction was revenge for his criticism of authoritarianism and homophobia under President Vladimir Putin.

Serebrennikov said he was not surprised by the Bolshoi's cancellation.

"This ballet is about man's yearning for freedom. Freedom to create and freedom to live," he told AFP in written comments.

"These days 'Nureev' is inappropriate and impossible on the Bolshoi stage. They are afraid of unnecessary associations and uncomfortable artists," Serebrennikov added.

He called the cancellation a throwback to the Soviet era.

"'Nuriev' was cancelled at the Bolshoi Theatre. Cancellation of Russian culture in Europe, you say? In Russia, they themselves are cancelling culture."

Kulyabin, 37, who is also now believed to be based in Europe, has spoken out against Putin's decision to send troops to Ukraine. 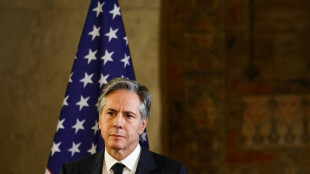 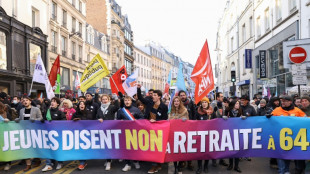 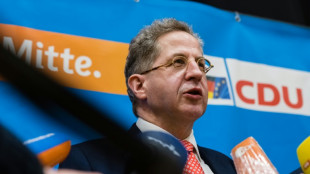