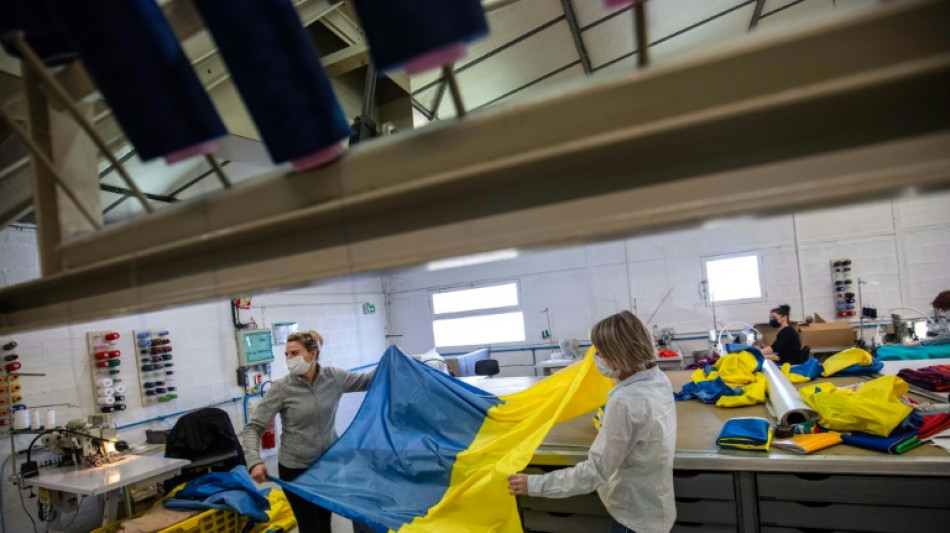 "Usually we make four or five Ukrainian flags each year. But we've made 1,000 flags in 10 days," he said, as steam rises from a roll of blue and yellow fabric dyed for Ukraine's national banner.

"And it's going up every day," he added from his factory in Normandy in northwestern France.

At the entrance to the manufacturing site, the blue and yellow Ukrainian flag floats between France's tricolour and the company's flag.

For factory seamstress Marie-Christine Sebert, making a Ukrainian flag is "something important".

"We are showing (the Ukrainian people) that we are there for them, despite everything, even if we are not fighting side by side," she told AFP.

Other manufacturers across the world have reported a rise in demand for the Ukrainian yellow and blue flag since Russia invaded Ukraine on February 24.

French company Doublet's subsidiaries in Spain and Germany "are receiving similar requests," according to the parent company.

But nothing of this magnitude for another country's flag, which he said is "totally unprecedented".

"We did not expect this at all. France is not a border country. It's 2,000 kilometres away," he said.

"But people are more affected than if it's a war in Africa or a bit farther away."

With the spike in demand, the small business shot into action, delivering flags in under four days.

Borney didn't say how much he's earned from the surge in orders, only that it's "not negligible" -- particularly after losses due to the pandemic and a surge in prices for raw materials. 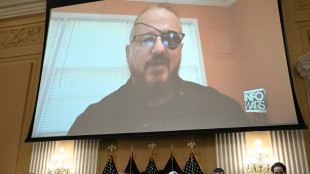 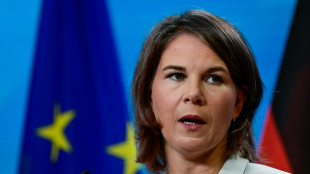 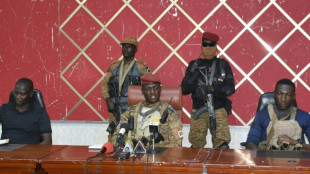