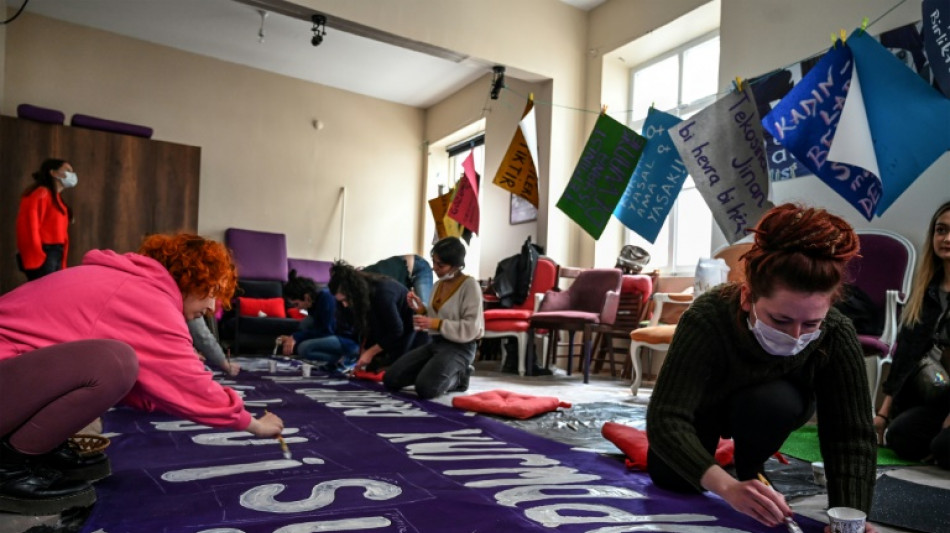 A group of female activists prepare banners ahead of a march in Istanbul: "Keep the feminist rebellion going", reads one, "We don't have to stick to your taboos", says another.

The mood is cheery, but the reason for the gathering is not.

They were readying for a rally Tuesday -- International Women's Day -- to protest femicide and urge Turkey to rejoin a Europe-wide convention protecting women from violence.

"March 8 is an occasion for many women to make their voices heard," activist Kubra Karagoz, 31, told AFP.

"The streets and squares belong to women, despite all the pressure to drive them away," she said, kneeling down to write on a purple canvas.

Turkey has seen a groundswell of feminist protests after President Recep Tayyip Erdogan abruptly pulled out of the Istanbul Convention last year.

Turkey was the first country to sign the convention in 2011, which laid the way for a legal framework to tackle, prevent and prosecute violence against women.

Ankara justified the withdrawal by saying the treaty had a hidden agenda to normalise homosexuality, in part because of its broad ban on discrimination, including based on gender identity and sexual orientation.

The move is still haunting women who complain of being deprived of legal guarantees in Turkey, where females won the right to vote in national elections in 1934 -- well ahead of many European nations and 10 years before France.

The pull-out has prompted huge demonstrations, some that have seen clashes with police spraying tear gas at protesters.

The majority of women in the country are familiar with the treaty, according to Canan Gullu, who heads the Federation of Women's Associations of Turkey.

Turkey has seen an uptick in femicides in recent years.

Last year, 416 women were killed, according to the We Will Stop Femicide Platform. So far this year, 72 have been killed.

Many are murdered by partners and relatives, and some have sparked uproar.

In February this year, Huseyin Can Gokcek murdered his 16-year-old fiancee Sila Senturk in the northern city of Giresun after her family allegedly forced her into the relationship.

Well-known screenwriter Gani Mujde joined a chorus of condemnation, saying those who let her be killed should "drown in the blood of child brides".

"Let the light in this girl's eyes blind those who got the 16-year-old engaged and left her alone with her murderer," Mujde said.

Gullu said women are now at the forefront of the battle for better protection.

"The women's movement has achieved social awareness, which is our pride, the result of standing upright," she told AFP.

"We don't have a mercenary army. We are not putting anyone out on the street by giving out money. There are volunteer activists from all sides in this movement."

In the wake of the Istanbul Convention withdrawal, Erdogan has promised a legal reform package of hefty sentences for violence against women.

The bill will come to full parliament floor "as soon as possible," he said at a women's event last week.

But activists say it's not enough, and want the convention restored.

"There's no point in stiffening penalties. Our problem is that the laws are not being implemented," said Elif Ege, 35, who describes herself as an independent feminist.

Human rights lawyer Nesibe Kiris said the withdrawal sends a clear message to perpetrators, offering "an escape from justice, and legitimacy to commit such crimes".

But she added that women are more mobilised than ever to "influence society and politicians and thus impact judicial rulings".

For Gullu, the battle may be uphill, but she insists that violence "is not destiny."

"Women are the homeland of women. We will support each other. We'll remind women they are not helpless," she said.

"We will stand side-by-side, shoulder-to-shoulder, and win this fight." 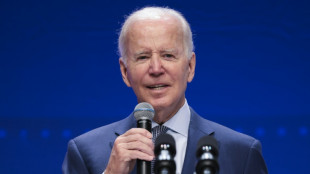 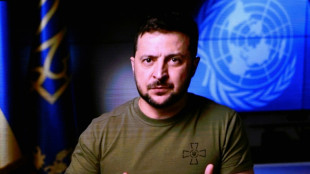 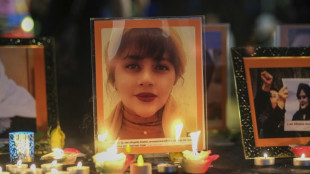 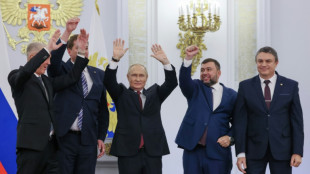