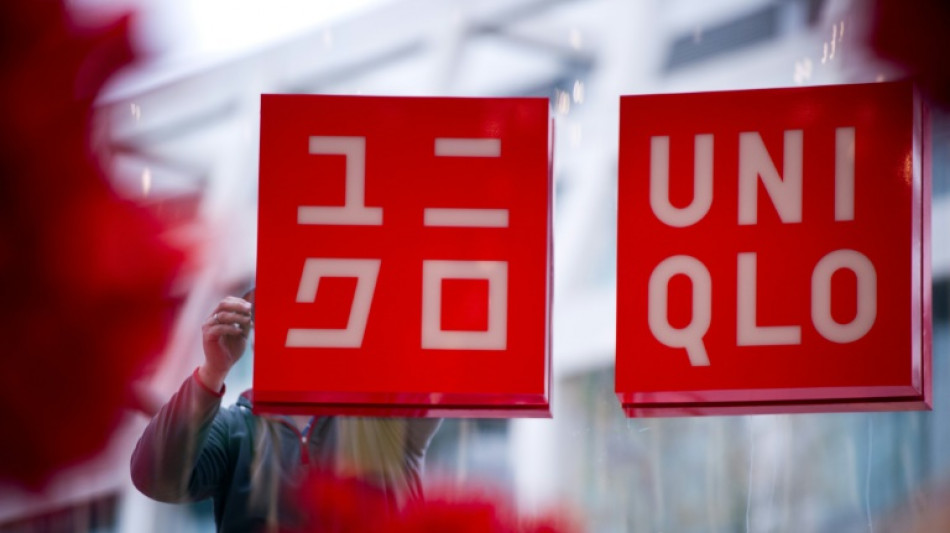 The parent company of Japanese casualwear giant Uniqlo on Monday defended a decision to keep Russian stores open even as rivals Zara and H&M suspend operations in the country following its invasion of Ukraine.

Tadashi Yanai, president of Uniqlo operator Fast Retailing, said the conflict should not deprive people in Russia of clothing, a basic human need.

"There should never be war. Every country should oppose it. This time all of Europe clearly opposes the war and has shown its support for Ukraine. Any attempt to divide the world will, on the contrary, strengthen unity," he said in a statement.

"Clothing is a necessity of life. The people of Russia have the same right to live as we do," Yanai added.

There are 49 Uniqlo stores in Russia. A Fast Retailing spokesman said the company would "continue to monitor the situation" but there were "no plans as of now to suspend our operations".

It comes as an increasing number of major companies announce a temporary halt to business activities in Russia, while Western governments impose sanctions to pressure President Vladimir Putin over the war in Ukraine.

Spanish clothing giant Inditex, which owns Zara, said Saturday it would temporarily close hundreds of shops in Russia as well as the group's online store.

"Given the current circumstances, Inditex cannot guarantee the continuity of operations and business conditions in the Russian Federation," it said.

Sweden's Hennes and Mauritz (H&M) has also announced it will suspend operations in Russia, saying it was "deeply concerned about the tragic developments in Ukraine" and that it stood "with all the people who are suffering".