Ukraine looms over Biden's State of the Union speech 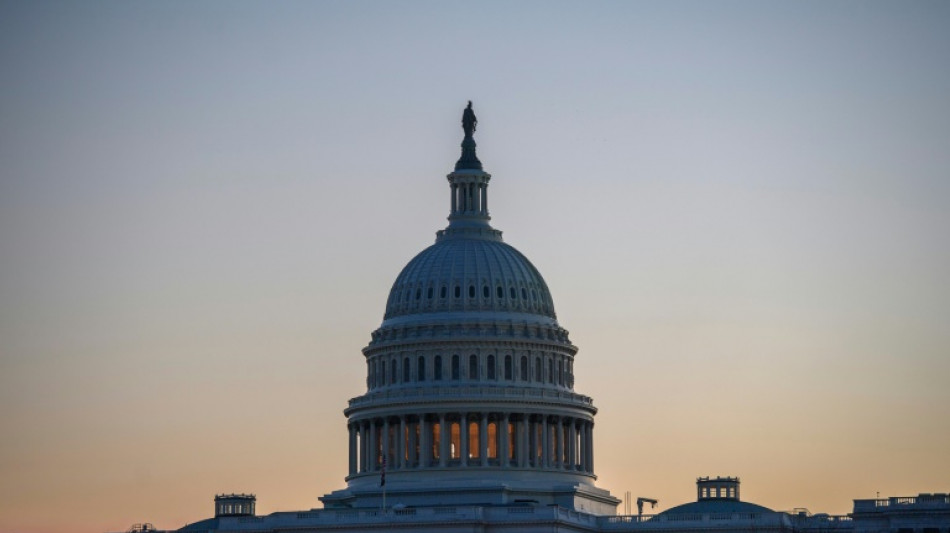 President Joe Biden will try to reboot his US domestic fortunes Tuesday in a tense State of the Union speech delivered under the shadow of the spiraling confrontation against Russia over Ukraine.

The annual speech to the full session of Congress comes at a hard time for the 79-year-old Democrat.

One year into his presidency, Biden's approval ratings are rock bottom around 40 percent and Republicans -- many still in thrall to Donald Trump -- are forecast to seize control of the legislature in the November midterm elections. Despite a strong economy, the highest inflation in four decades has badly soured the national mood.

Events have moved so quickly over the last few days that Biden's press team has scrambled to give journalists even an overview of what might be in the speech.

What seems clear is that Ukraine and Biden's key role in uniting the West against President Vladimir Putin's Russia will get a strong focus.

While some Republicans are reflexively blaming Biden Russia's invasion of Ukraine, he is receiving widespread kudos for the determined strategy to shame the Kremlin with warnings weeks ago that an invasion was imminent, even as some European allies and Ukraine's leaders themselves cast doubt.

Now that the invasion has begun, Biden will likely paint himself in the State of the Union as a leader of the free world, reclaiming the traditional US role of marshalling the transatlantic alliance.

Press Secretary Jen Psaki told reporters he'd speak about his efforts to "rally the world" and "the importance of the United States as a leader in the world standing up for values."

Yet a return to Cold War postures brings mounting risks -- everything from rising fuel costs to jitters about nuclear weapons.

And Biden knows that foreign policy has rarely mattered much to Americans. After last year's embarrassing end to the two decade-long Afghan war -- which saw the US abandon the country to the victorious Taliban -- they care even less.

In a new Washington Post-ABC poll, only 37 percent of respondents approve of Biden's presidency, and 55 percent disapprove. An NPR poll found that more than half the country considers Biden's first year a failure.

On the economy -- the issue that tends to decide elections -- the Post-ABC poll found that 54 percent of Americans think things have got worse under Biden. Only 17 percent see improvement.

The White House insists that on the whole, the economy is roaring out from its Covid pandemic-enforced shutdown.

Job creation and GDP are strong, while inflation, Biden argues, will be temporary, as pandemic-related kinks in the global supply chain are sorted out.

And Biden does come with two strong cards.

Last Friday he nominated Judge Ketanji Brown Jackson to be the first African American woman in history to sit on the Supreme Court.

Biden will also have an opportunity to pivot the country into an optimism-filled post-pandemic future, putting the long national coronavirus nightmare into the rearview mirror.

His speech comes as infections rates are plummeting and just days after the Centers for Disease Control finally eased mask recommendations for most Americans.

Biden recognized during a weekend YouTube interview the "phenomenal negative" impact of Covid on the US psyche. He said that for two years, Americans had faced the most basic, but painful, of questions: "How do you get up in the morning and feel happy?"

The nation will be listening to see if he has an answer. 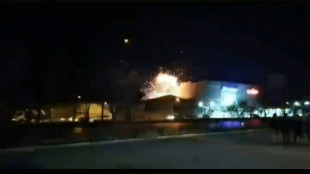