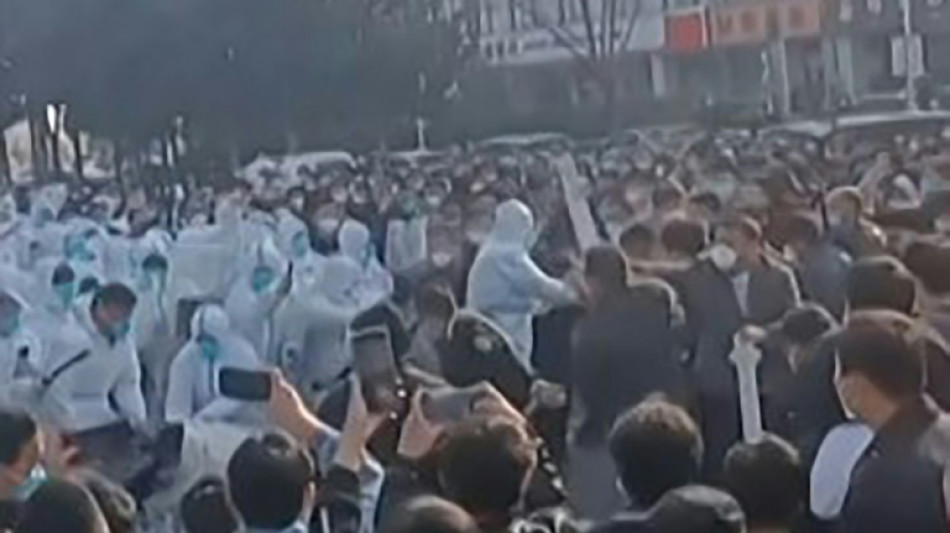 China has ordered six million people into lockdown in a city where violent protests broke out at an iPhone factory over Covid isolation policies and working conditions.

Hundreds of workers took to the streets around the vast iPhone factory in Zhengzhou on Wednesday, confronting hazmat-clad personnel wielding batons in a rare display of public anger in China.

In the wake of the unrest, Zhengzhou authorities ordered mass testing and an effective lockdown for several districts in the central Chinese city starting Friday.

City centre residents cannot leave the area unless they have a negative Covid test and permission from local authorities, and are advised not to leave their homes "unless necessary".

The restrictions will affect more than six million people but do not cover the iPhone factory, where workers have already been under Covid restrictions for weeks.

One worker told AFP the protests had begun over a dispute over promised bonuses at the locked-down factory, run by Taiwanese tech-giant Foxconn.

Many workers were also incensed by "chaotic" living conditions, the worker, who wished to remain anonymous, said.

Foxconn on Thursday issued an apology, blaming a "technical error" in its payment systems for the salary issues and saying it "fully understands" the concerns of employees.

"The company will also try its best to actively solve the concerns and reasonable demands of employees," the Taiwanese tech giant said.

The curbs in Zhengzhou are part of China's national zero-tolerance approach to Covid, which involves gruelling lockdowns, travel restrictions and mass testing.

However, nearly three years into the pandemic, Covid cases are now higher than they have ever been in China

There were 31,444 domestic cases on Wednesday, the National Health Bureau reported, the highest since the pandemic began.

The numbers are relatively small when compared with China's vast population of 1.4 billion or global caseloads at the height of the pandemic.

But under the zero-Covid policy, even small outbreaks can shut down entire cities and place contacts of infected patients into strict quarantine.

The unrelenting zero-Covid push has caused fatigue and resentment among swathes of the population, sparking sporadic protests and hitting productivity in the world's second-largest economy.

The Foxconn protests have been among the highest-profile bouts of unrest.

Several cities including Beijing, Shanghai, Guangzhou and Chongqing have tightened Covid restrictions as cases have climbed.

The capital now requires a negative PCR test result within 48 hours for those seeking to enter public places such as shopping malls, hotels and government buildings, Beijing authorities said. Schools across the city have moved to online classes.

The southern manufacturing hub of Guangzhou -- where nearly a third of the latest Covid cases were found -- has built thousands of temporary hospital rooms to accommodate patients.

A series of new rules announced by the central government this month appeared to signal a shift away from zero-Covid, easing quarantine requirements for entering the country and simplifying a system for designating high-risk areas.

But China has yet to approve more effective mRNA vaccines for public use and only 85 percent of adults over 60 had received two doses of domestic vaccines by mid-August, according to health authorities.

"The path to reopening may be slow, costly and bumpy," Ting Lu, chief China economist at Nomura, said in a note. 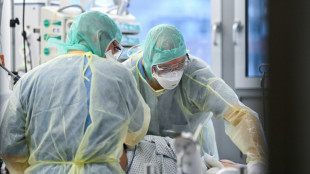 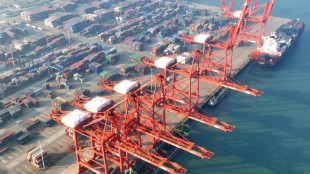 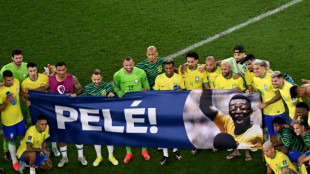 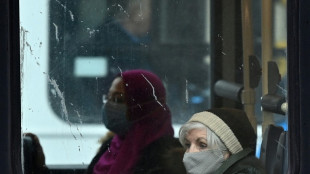