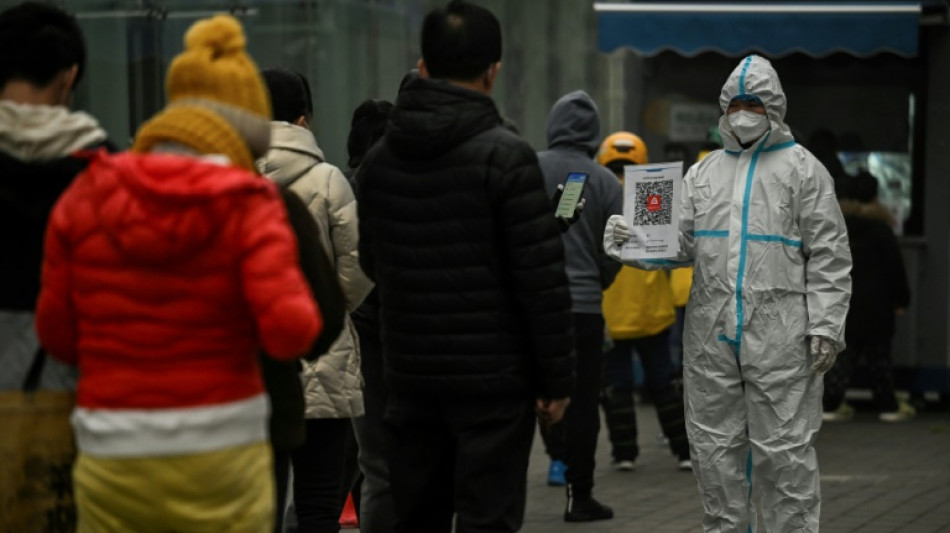 China's capital Beijing posted a record number of new Covid cases on Tuesday, with the city hunkering down under a tightening chokehold of restrictions that have sent schools online, closed many restaurants and forced employees to work from home.

More than 28,000 new infections were reported nationwide -- nearing the record high since the pandemic began -- with Guangdong province and the city of Chongqing logging over 16,000 and 6,300 cases respectively, health authorities said.

New cases in Beijing have also jumped in recent days, more than doubling from 621 on Sunday to Tuesday's 1,438 -- a pandemic record for the city.

The last major economy still welded to a zero-tolerance Covid policy, China enforced snap lockdowns, mass testing and quarantines to control outbreaks to great success in the earlier stages of the pandemic.

But the latest spiralling outbreak is testing the limits of that playbook, with officials keen to avoid citywide lockdowns like Shanghai's two-month ordeal in April, which marred the finance hub's economy and international image.

While the capital has so far avoided a blanket shutdown, there have been widely enforced snap lockdowns of individual buildings and long PCR testing queues due to the requirement for a 24-hour negative test for entry to most public spaces.

Over the weekend, authorities advised residents to stay and home and not travel between districts. And on Monday required travellers to the city to test more times after they arrive.

Many tourist attractions, gyms and parks have been closed, with large-scale events such as concerts cancelled.

China declared its most significant easing of coronavirus measures to date on November 11, billed as an "optimisation" to limit the economic and social impact of zero-Covid measures.

Among the steps was a reduction of compulsory quarantine times for international arrivals.

The limited relaxation has not marked a reversal of zero-Covid, which has left China internationally isolated, wreaked havoc on the economy, and sparked protests in a country where dissent is routinely crushed. 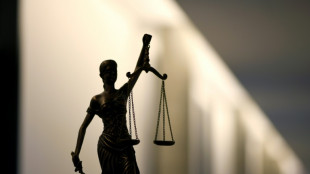 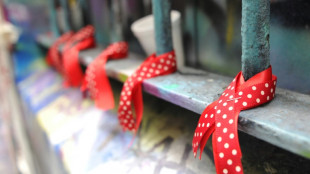 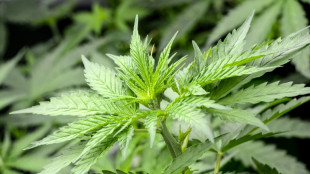 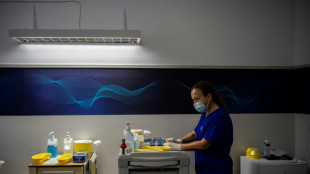