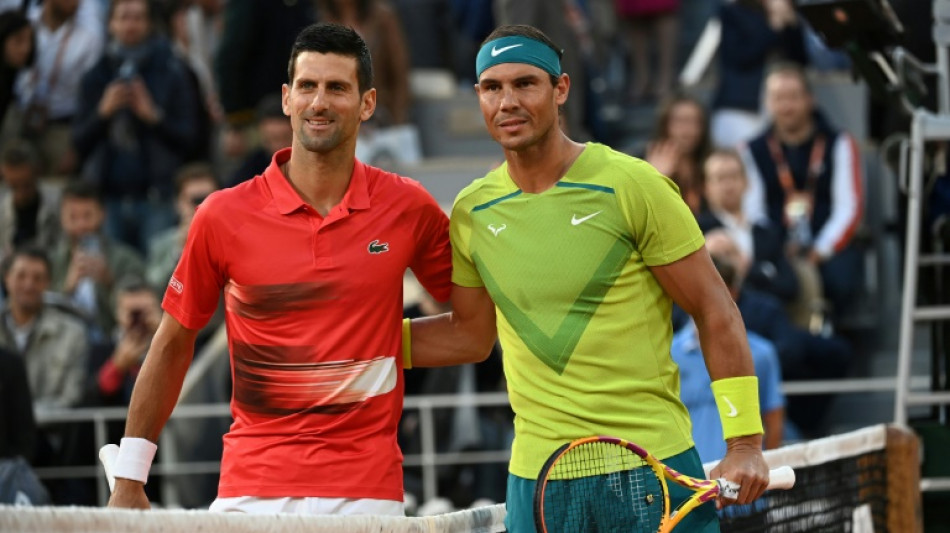 Australian Open champion Rafael Nadal on Thursday welcomed the decision to grant his Serbian rival Novak Djokovic a visa which will enable him to compete at the 2023 event, describing it as "the best news possible".

In a sensational series of events in 2022, Djokovic was detained and deported from Australia over his non-vaccinated status on Covid.

He was initially barred by the then-conservative government from returning to Australia until 2025 but Australia's new Immigration Minister Andrew Giles said that with a significant easing in pandemic restrictions, the nine-time champion was now welcome to return.

Nadal, who won the event in Djokovic's absence, has a men's record 22 individual Grand Slam titles to the Serb's 21, with Australia the next of the four annual major tournaments.

"I always said the same: tennis is better when the best players are on the court," said Nadal after his consolation victory over Casper Ruud at the ATP Finals in Turin.

"Roger (Federer) is not playing any more. I missed a lot of Grand Slams for injuries. And last year Novak was not able to play there," said the Spanish clay-court supremo.

"That's past. What's next is Novak will be able to play again.

"That's the best news possible, especially knowing that now the virus is more under control - seems - around the world. So why not?

Nadal, the top seed the ATP finals in the absence of injured world number one Carlos Alcaraz, bowed out at the pool stage in spite of his 7-5, 7-5 win over Ruud on Thursday.

He had already been eliminated after losing his first two matches in the Green Group to Taylor Fritz and Felix Auger-Aliassime. 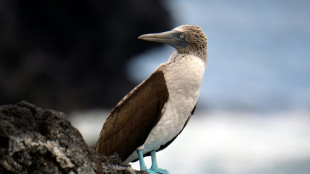 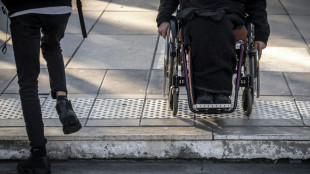 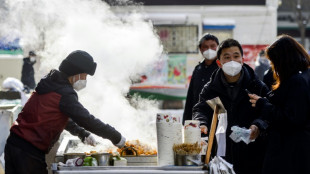 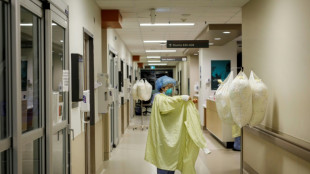