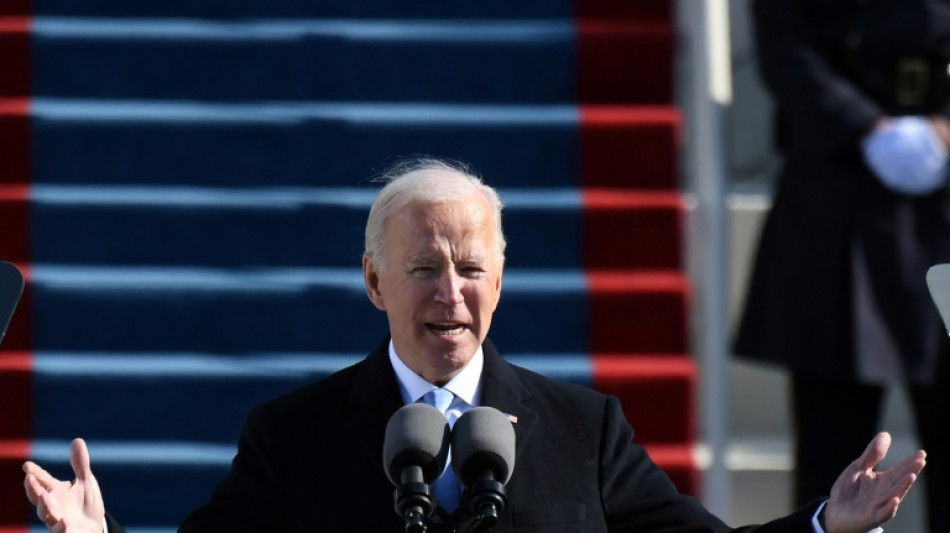 While Joe Biden's administration has named a special counsel to oversee investigations of Donald Trump, Republicans due to take over the US House of Representatives have pledged their own flurry of probes of the president.

So from now until presidential and legislative voting in 2024, Americans could witness a long battle between two camps accusing each other of subverting the justice system for their own political ends.

Repeating a common Trump refrain, Republican Senator Ted Cruz of Texas, for instance, said Friday on Twitter that "Joe Biden has completely weaponized the Department of Justice to attack his political opponents."

Cruz was reacting to Attorney General Merrick Garland naming a former war crimes prosecutor, Jack Smith, as special counsel to lead two probes of Trump that have been under way for months.

One is focused on the former president's efforts to overturn the results of the 2020 election and on the January 6, 2021 attack on the US Capitol by his supporters.

The other is an investigation into a cache of classified government documents seized in an FBI raid on Trump's Mar-a-Lago residence in Florida in August.

But as Trump and part of the right wing of his party denounce what they call a witch hunt, Democrats are gearing up to make the same criticism of the Republicans.

Republicans say they plan to use the power of being the controlling party in the House to launch a series of investigations, the first of them centering on the president's son Hunter.

They suspect him of engaging in shady business deals in Ukraine in China, capitalizing on his last name and his father's influence as vice president under Barack Obama from 2009 to 2017.

This Kentucky lawmaker has emerged as a chief investigator of sorts for the Republicans after the November 8 midterm elections in which they won control of the House, albeit by a slim majority, but failed to take the Senate.

Comer is apparently in line to head the House Oversight Committee, the congressional panel that among things watches over the behavior of the executive branch and, if need be, can investigate it.

But Comer made clear that not just Hunter Biden but his father will be investigated.

Comer also said the panel will probe the origins of the coronavirus pandemic and what role a laboratory in Wuhan, China may have had. The issue is a bone many Republicans have gnawed on for years.

Republicans have also said they plan to investigate the Biden administration's handling of incoming migration across the US border with Mexico.

While Democrats deny Hunter Biden did anything wrong, Comer gave assurances that the probe will not be a political circus.

"This isn't a dog-and-pony show. This isn't a committee where everybody's gonna scream and be outraged and try to make the witnesses look like fools," Comer said in an interview on November 8 with Politico.

One of the most outspoken lawmakers on the far right, the election denier Marjorie Taylor Greene of Georgia, who has made remarks dismissed by critics as outlandish and racist, has said she wants a seat on the oversight committee.

Democrats are preparing a counteroffensive.

Politico reports that supporters of the party have created something called the Congressional Integrity Project, designed exclusively to respond to Republican congressional investigations.

The idea is to "investigate the investigators, expose their political motivations and the monied special interests supporting their work," the founder of the project, Kyle Herrig, a lawyer and activist, told Politico.

The main goal of the Republicans, Herrig said, is not to seek the truth but rather "to smear Joe Biden and do the political bidding of Trump." 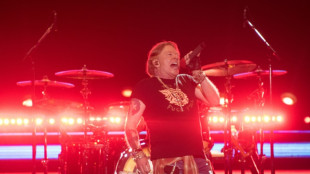 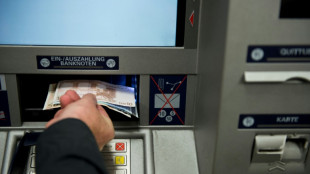 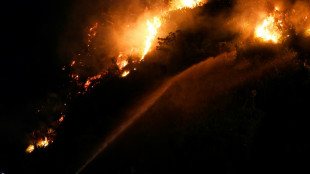 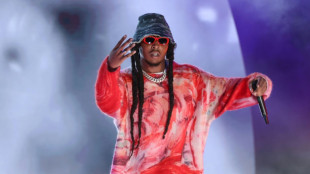