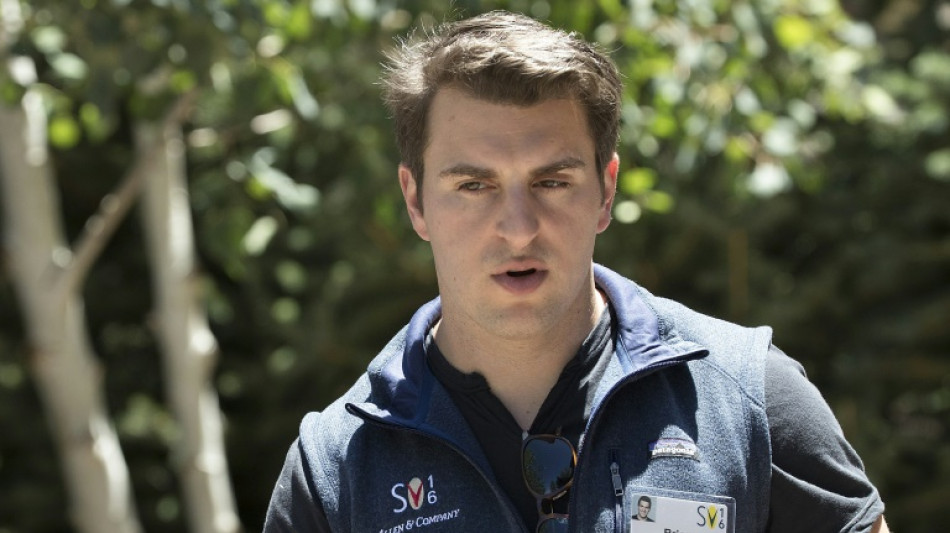 After years of trying to expand into other sectors, the CEO of holiday home giant Airbnb, wants to get back to the basics: helping people make money.

"I had tried to create too many things at the same time," explained Brian Chesky to AFP.

"Then the pandemic occurred. We had to get back to our core business," he said.

The sudden halt to world tourism was a shock to the home rental company and forced layoffs of a quarter of Airbnb workforce in 2020.

The health of Airbnb, along with the whole travel sector, had begun rebounding since the Covid-19 lockdowns, but once again, dark clouds are looming.

"The big obvious thing is that (in most countries) we're going to enter a recession probably, if we're not already in one," said Chesky.

The company which has a headcount of about 6,000 people, has no plans for layoffs unlike tech giants Meta, Amazon or Twitter.

Instead, it wants to encourage more people to become hosts on its platform, increasing options as the euphoria of reopened travel has cooled.

"We have to be affordable" in terms of pricing, Chesky insisted, to allow consumers to travel despite a deteriorating economic climate.

In order to face the challenge, more hosts are needed: "We got to help people make money," said Chesky, especially those that are reluctant to open up their properties to strangers.

To encourage the reluctant, Airbnb unveiled on Wednesday a new feature that offers neophytes advice from the site's highly experienced "superhosts" who, for a fee paid by the company, provide advice and suggestions.

In another move to attract skittish property owners, the San Francisco-based group will expand its user identity requirements to even more markets. It will also offer hosts tools to better set their rates and offer discounts.

Airbnb also announced the launch of its anti-party screening technology across the US and Canada.

Partying is the company's bete noire, with revelers breaking the rules to host wild bashes, scaring away hosts or dissuading potential ones.

The San Francisco group also increased the damage covered by its inhouse insurance scheme from $1 million to $3 million.

Chesky has not given up on diversifying in the long term. In five or ten years, "I hope we will do much more than just hosting travelers," he said.

In particular, the entrepreneur intends to revive "experiences".

"There's a huge business on the horizon. But it's going to take longer than I thought.. it just turns out that it's a more difficult thing to match supply and demand," he said. 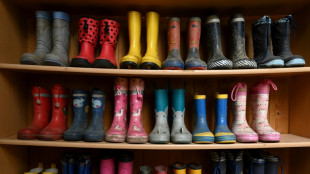 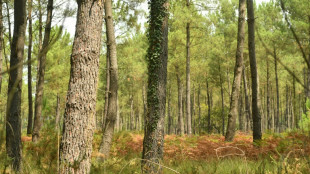 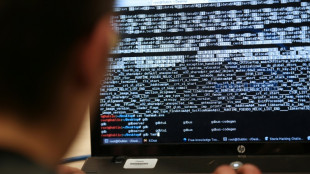 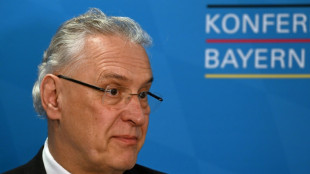