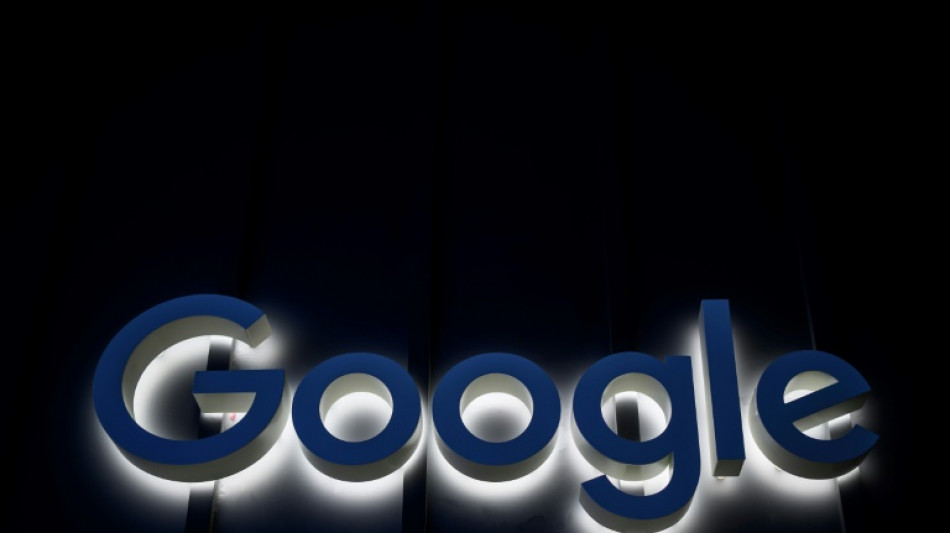 Germany's anti-cartel watchdog said Tuesday it has opened a probe into Google Maps over restrictions that may be giving it an unfair advantage over competitors.

"The proceeding is to examine possible anti-competitive restrictions imposed by Google Maps Platform to the detriment of alternative map services providers," the Federal Cartel Office said in a statement.

Andreas Mundt, president of the watchdog, said it had reason to believe that Google "may be restricting the combination of its own map services with third-party map services, for example when it comes to embedding Google Maps location data, the search function or Google Street View into maps not provided by Google".

The move comes after the Federal Cartel Office in January classified Google as a company of "paramount significance across markets", paving the way for the authorities to clamp down on any potentially anti-competitive activities.

An amendment of the German Competition Act came into force last year, allowing the authority to intervene earlier, particularly against huge digital companies.

The watchdog has also classified Meta, the company that owns Facebook, WhatsApp and Instagram, as a company of "paramount significance across markets".

Big tech companies have been facing increasing scrutiny around the globe over their dominant positions as well as their tax practices.

The EU and Britain in March opened antitrust probes into a 2018 deal between Google and Meta allegedly aimed at cementing their dominance over the online advertising market. 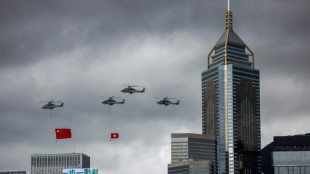 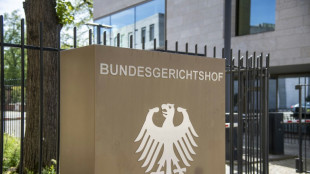