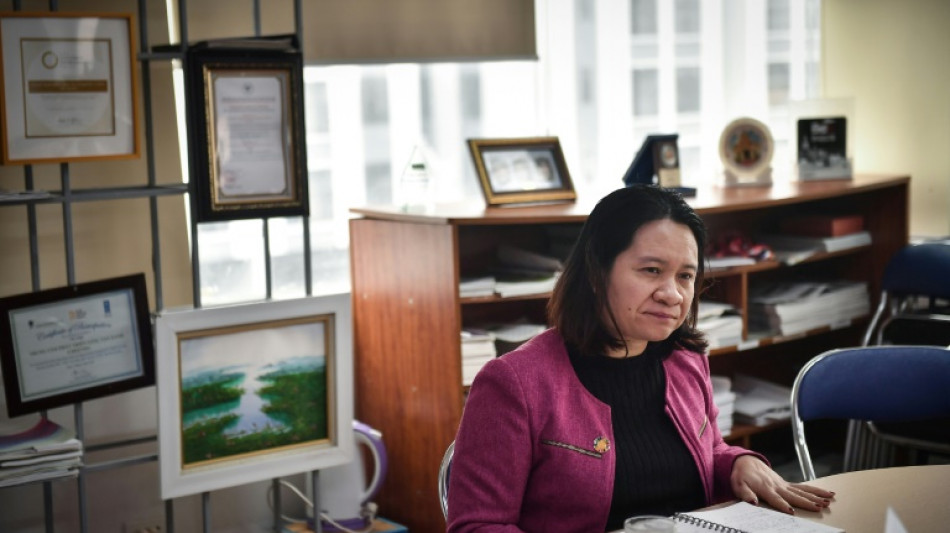 A high-profile environmentalist and anti-coal campaigner in Vietnam has been jailed for two years on tax evasion charges, her NGO said on Saturday.

Nguy Thi Khanh, a globally recognised climate and energy campaigner, was sentenced in Hanoi on Friday, a court official confirmed to AFP without giving any further details.

The 46-year-old -- who was arrested in February "on a tax evasion accusation", according to state-owned media -- had been among the few in the communist nation challenging the government's plans to increase coal power to fuel economic development.

Khanh, the first Vietnamese winner of the Goldman Environmental Prize, had convinced officials to strip 20,000 megawatts of coal power from the national energy plan by 2030.

"From her contribution to Vietnamese society and her works, the verdict given to Khanh was too harsh," her environmental NGO GreenID told AFP, referring to the two-year sentence for tax evasion charges.

"We believe that the legal charges levelled against her are part of a wider effort to silence environmental leaders in Vietnam," said Sutton.

Prior to her detention, Khanh had said she wanted Vietnam to scale back its ambitious coal plans in favour of more renewable energy options.

In a 2020 interview with AFP, she acknowledged the risks of her activism.

"When we got global recognition, vested interest groups recognised who their enemy is, and they are very powerful," she said.

Khanh's imprisonment comes as raids targeting corrupt officials and those implicated in economic scandals have intensified. 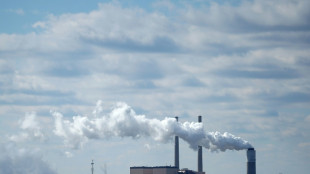 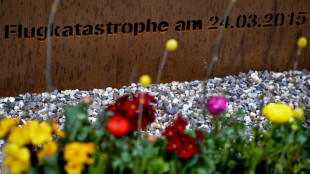 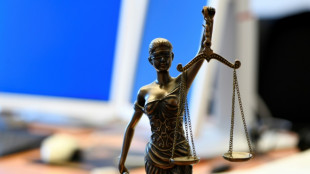 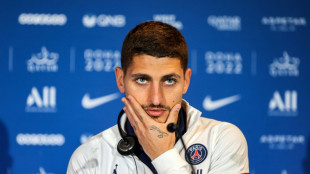