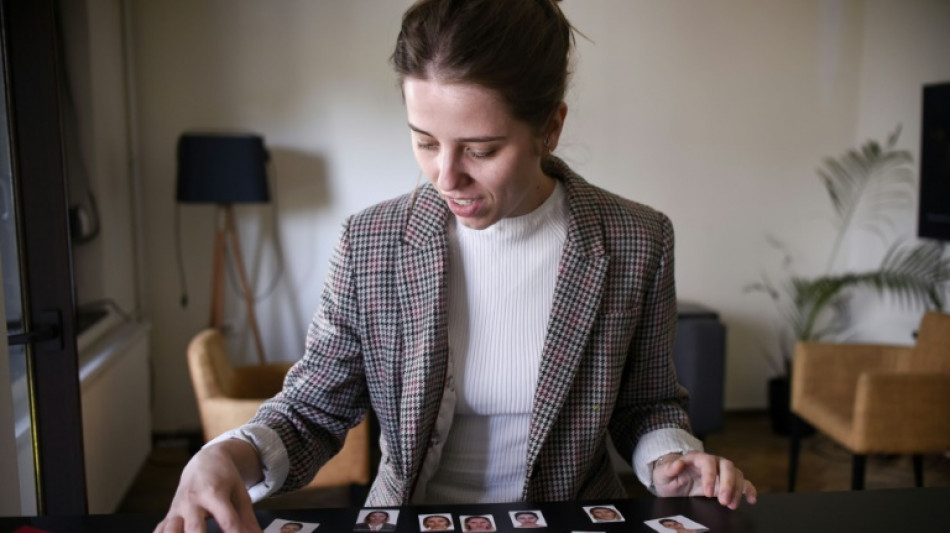 Of all the passports in the world, Kosovo's opens fewer doors than most, even the doors to other parts of Europe.

"It's a contradiction to be called European when you are not allowed to see, touch or travel around Europe," 27-year-old journalist Aulona Kadriu told AFP.

"I don't see why an entire population should be locked out and isolated."

Of the 199 countries ranked by the number of destinations their passport holders can visit according to the Henley index, only 10 offer fewer opportunities than Kosovo. The former province of Serbia languishes in the company of places like Afghanistan, Syria, Yemen and North Korea.

Kadriu gave up trying to travel within Europe for work or for leisure, because she found the hoops Kosovars have to jump through too frustrating.

The landlocked country's 1.8 million citizens are the only people in the Balkans to need a visa to do so, and that magic pass is tricky to obtain.

"It's beyond humiliation," she grumbled.

Kosovo declared independence from Serbia in 2008 but is not universally recognised.

Five European Union countries are among the opponents, alongside Serbia itself -- with whom relations remain unstable -- and its Russian and Chinese allies.

So the tiny country applauded when the European Commission -- the EU's executive body -- decided in 2018 that Kosovars should be eligible to travel freely to all 26 countries in Europe's borderless Schengen Area.

But EU governments, who have the final say, have yet to follow suit and four years on, Kosovars still need visas and the queues to get them are as long as ever.

Pensioner Igballe Kryeziu hopes to visit her children in Germany, where around half the 800,000 Kosovars living abroad currently reside.

It has taken her five months and 200 euros ($210) in paperwork just to get a place in the queue outside the consulate.

Work and study permits are just as hard to come by.

Berlin's embassy in Pristina said it had received more than 100,000 requests in December and January alone. It only has capacity to issue 5,500 in a full year.

Local charities believe the hold-up is due to reserves on the part of EU heavyweights like France about Kosovo's ability to tackle corruption and organised crime.

Talks between Pristina and Brussels about visa-free travel had dragged on for 10 years, they pointed out -- longer than it took neighbouring Croatia to go from applying to join the EU to actually becoming a full member.

Deputy Prime Minister Besnik Bislimi told AFP Kosovo had "done more than was asked of it" to meet the conditions imposed on it and the delay was essentially "due to the dynamics between different EU members".

"We've seen the stick but not the carrot," she said.

Architecture student Teuta Rexhaj, 22, had to say goodbye to her plans to study at Vienna University.

"It was a real blow," she told AFP. "I belong to a generation that has not been able to fulfil its European dream."

"When I see other young people from the Balkans travelling to Europe without any difficulty, I can't help thinking Kosovo is being discriminated against." 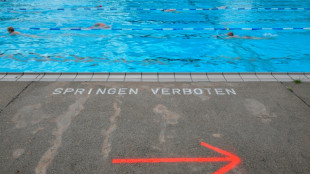 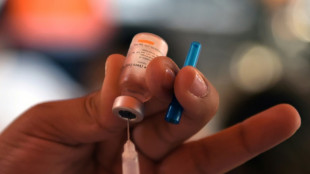 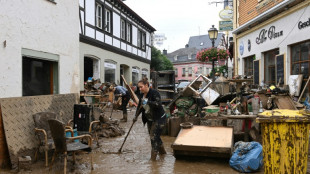