Guatemala's leader to skip Americas Summit after US sanctions 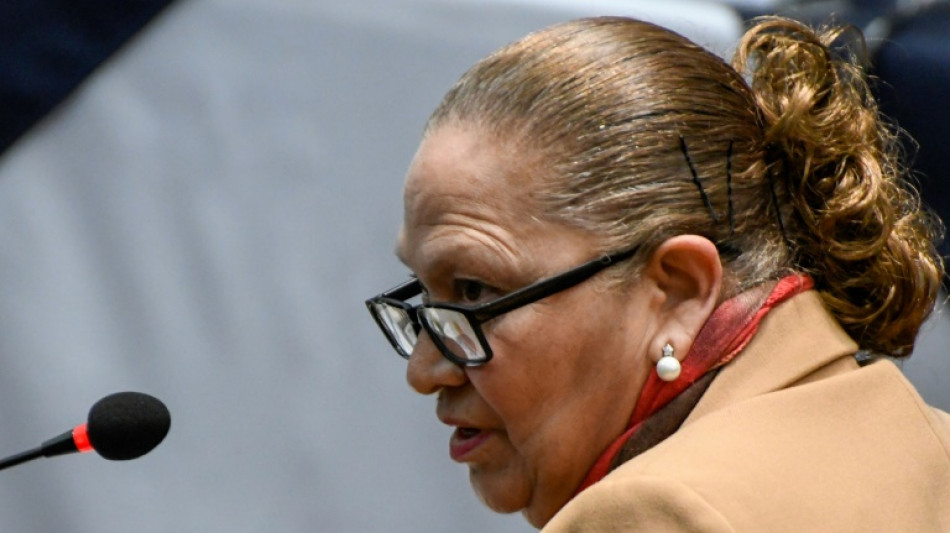 Guatemala's President Alejandro Giammattei said Tuesday he will skip next month's Summit of the Americas in Los Angeles, after Washington sanctioned his top prosecutor over allegations of corruption.

Speaking on Tuesday during an event at the Mexican embassy in Guatemala, Giammattei said he did not expect to be invited to the summit.

Earlier in the day, Porras blasted the US move, saying she will not bow to pressure from Washington.

"The attorney general and head of the public ministry does not accept any kind of interference nor pressure and will continue working in an objective and impartial manner ensuring strict compliance with the law," her office said on Twitter.

It added that the "public ministry is an autonomous institution that is not subordinate to any international entity."

Last year, the US said it had "lost confidence" in Porras after she sacked Guatemala's top anti-corruption prosecutor Francisco Sandoval.

Sandoval, who fled to the United States after being fired, claimed he had encountered numerous obstacles in his work and had been prevented from investigating Giammattei without Porras's permission.

Critics say Sandoval's replacement is a defender of corruption and persecutor of the opposition.

Porras has had at least six anti-corruption prosecutors arrested on charges ranging from obstruction of justice to abuse of authority.

The prosecutors were fired amid ongoing investigations of politicians charged with graft, and claimed their treatment was revenge from those in power.

Giammattei said on Monday that Porras's reappointment was supported unanimously by the commission tasked with vetting candidates for the position of attorney general.

The European Union said in a statement that the reappointment of Porras "raises concerns about the commitment of the Guatemalan authorities to tackle corruption and safeguard the independence of the judiciary."

The EU said the Public Ministry's legal action against judges, lawyers and prosecutors involved in investigating corruption "forms part of a wider pattern of intimidation and harassment that has led over 20 justice operators to leave the country."

Participation in the Summit of Americans has already caused some controversy.

Rumors have been swirling that Washington will not invite Cuba, Venezuela and Nicaragua to the conference, with the presidents of Mexico and Bolivia announcing they would only attend as long as there are no exclusions. 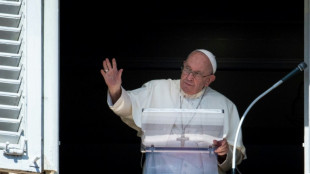 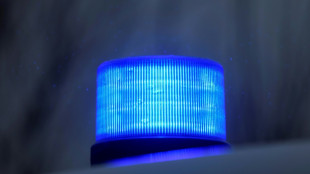 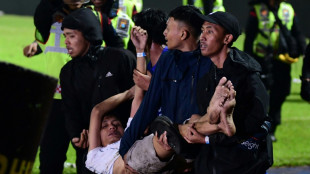 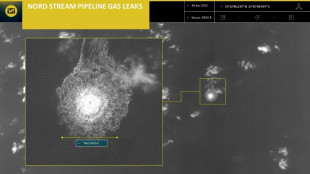