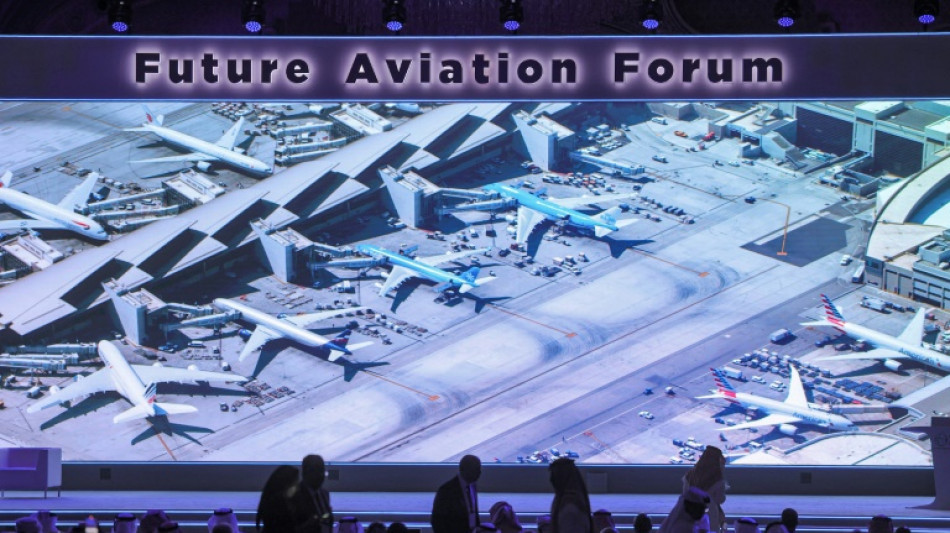 Saudi Arabia on Monday pitched aviation industry leaders on its plans to become a global travel hub, drawing scepticism from analysts who questioned how it could compete against regional heavyweights.

The conservative kingdom's aviation goals, part of Crown Prince Mohammed bin Salman's wide-ranging "Vision 2030" reforms, include more than tripling annual traffic to 330 million passengers by the end of the decade.

It also wants to draw $100 billion in investments to the sector by 2030, establish a new national flag carrier, construct a new "mega airport" in Riyadh and move up to five million tonnes of cargo each year.

Officials outlined how they intend to hit those targets during a global aviation forum that began Monday in Riyadh. Organisers said 2,000 delegates are trying to chart the airline industry's post-pandemic recovery.

"Over the next 10 years the kingdom will emerge as the Middle East's leading aviation hub," Transport Minister Saleh Al-Jasser told the forum's opening session.

The strategy hinges on tapping Saudi Arabia's large domestic market, he told AFP in an interview, citing what analysts described as a major advantage for Saudi carriers over regional rivals Emirates and Qatar Airways.

"We are very focused on building connectivity to Saudi Arabia, in helping the tourism industry to grow in Saudi Arabia and helping the Saudi people connect to the world... That's what we are focused on," he said.

But steep competition raises questions about how feasible the Saudi plans are.

"They're fighting multiple headwinds on the aviation front," said Robert Mogielnicki with the Arab Gulf States Institute in Washington.

"You have established regional players that have great brand recognition and are already important parts of the economies of Qatar and Dubai."

In Saudi Arabia, by contrast, "the air transport sector is not as central to the economy so that urgency is not there, though the Saudis do have big ambitions for the sector. It's a new entity, so they're going to have to play catch-up."

Henrik Hololei, the European Commission's Director-General for Mobility and Transport, told AFP that the regional aviation market is "rather saturated". 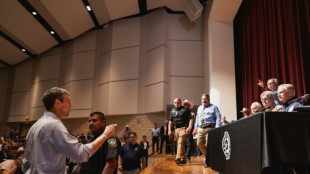 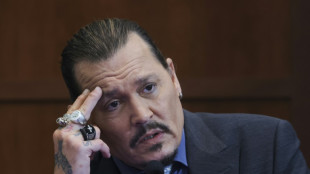 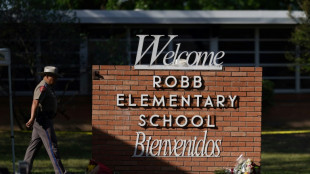 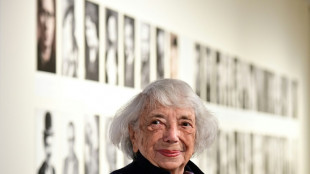