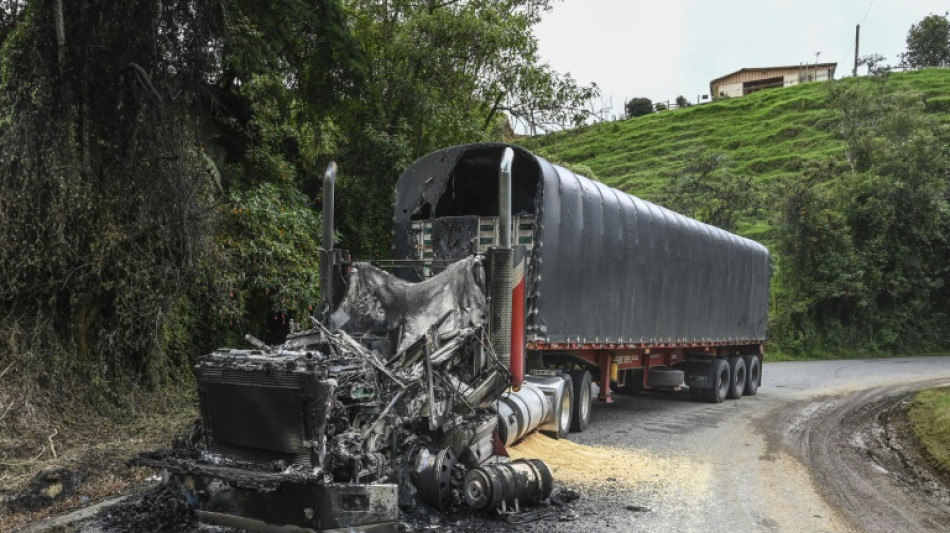 A Colombian drug cartel has set fire to dozens of vehicles, retaliating over the extradition of the group's leader to the United States on trafficking charges, authorities said Friday.

The 50-year-old was the most wanted person in Colombia until his arrest last October, and now faces life in prison if found guilty.

Members of the Gulf Clan launched a four-day "armed strike" on Thursday, causing unrest in areas where it is influential, including the northern departments of Antioquia, Cordoba, Sucre and Bolivar.

Over the past two days "more than a hundred vehicles (...) were hit", said Interior Minister Daniel Palacios.

Officials have offered a $7,300 reward for information on those responsible.

On a tour of Antioquia, journalists witnessed six armed men stopping a vehicle and forcing out its occupants before setting it alight.

The United States accuses Usuga and the Gulf Clan of trafficking at least 73 tons of cocaine into the US between 2003 and 2012.

Usuga, who is due back in court on June 2, has pled not guilty to charges of criminal enterprise and international cocaine manufacturing and distribution.

Hoping to root out the Gulf Clan, the Colombian government has created "a specialized research unit".

According to the Centre for Development and Peace Studies (Indepaz), the cartel still has about 1,700 members. 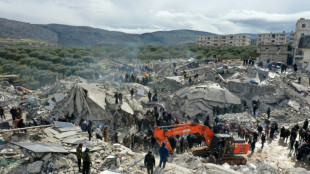 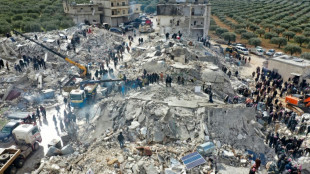 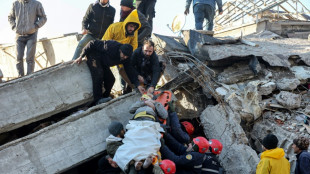 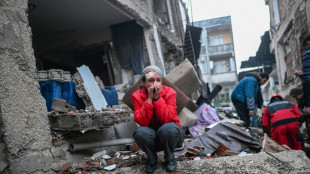