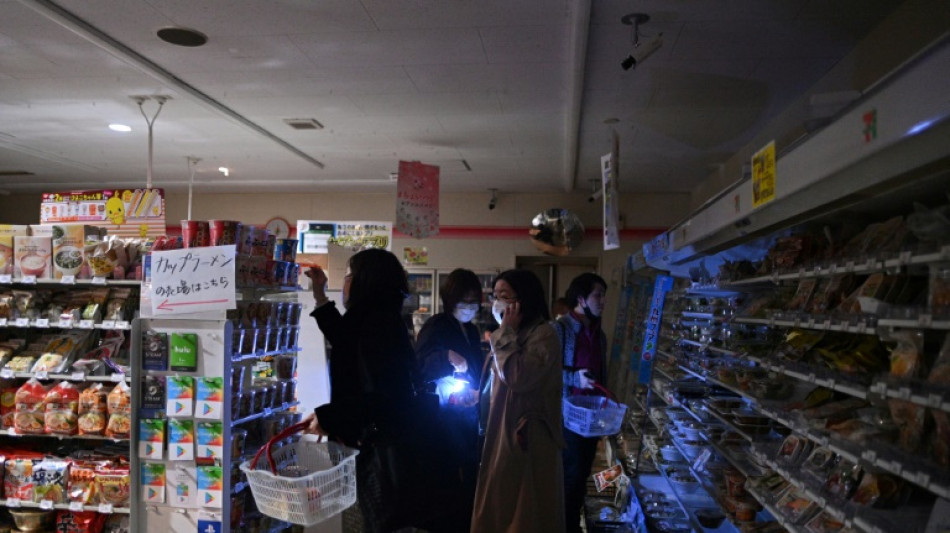 A powerful 7.3-magnitude quake jolted east Japan on Wednesday night, rattling the capital Tokyo and prompting a tsunami advisory for parts of the northeast coast, the Japan Meteorological Agency said.

The quake was centred off the coast of the Fukushima region at a depth of 60 kilometres (37 miles).

Shortly after it hit at 11:36 pm (1436 GMT) an advisory for tsunami waves of one metre was issued for parts of the coast.

There were no immediate reports of damage or injuries, but at least two million households were left without power in the central Kanto region, including 700,000 in Tokyo, electricity provider TEPCO said.

"We will commit ourselves to gathering information, do our best to rescue those affected by the (quake) and communicate information appropriately," he said.

TEPCO also said in a tweet that it was checking operations at the Fukushima nuclear plant that went into meltdown 11 years ago after a huge 9.0-magnitude quake hit off the eastern coast on March 11, 2011, triggering a tsunami and nuclear disaster.

The nuclear regulation authority said there were no abnormalities detected at Onagawa nuclear plant in the northeastern Miyagi prefecture.

Japan sits on the Pacific "Ring of Fire", an arc of intense seismic activity that stretches through Southeast Asia and across the Pacific basin.

The country is regularly hit by quakes, and has strict construction regulations intended to ensure buildings can withstand strong tremors.

But it remains haunted by the memory of the 2011 undersea quake in northeastern Japan that triggered a deadly tsunami and unleashed the Fukushima nuclear accident.

A minute's silence was held on Friday, the anniversary of the disaster, to remember the some 18,500 people left dead or missing in the tsunami.

Around the stricken Fukushima plant, extensive decontamination has been carried out, and this year five former residents of Futaba, the region's last uninhabited town, returned to live there on a trial basis.

Around 12 percent of Fukushima was once declared unsafe but no-go zones now cover just 2.4 percent of the prefecture, although populations in many towns remain far lower than before. 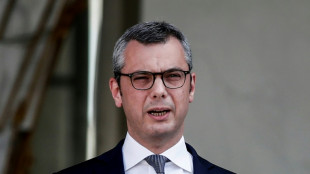 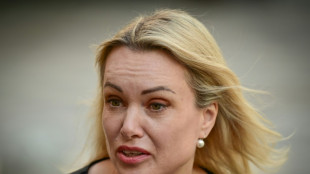 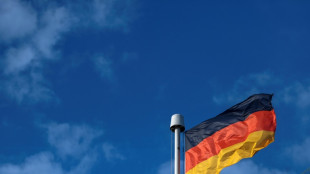 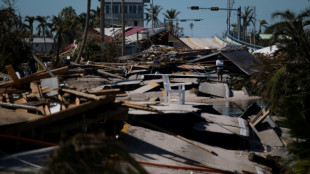