Covid proves to be 'El Dorado' for matchfixers: expert 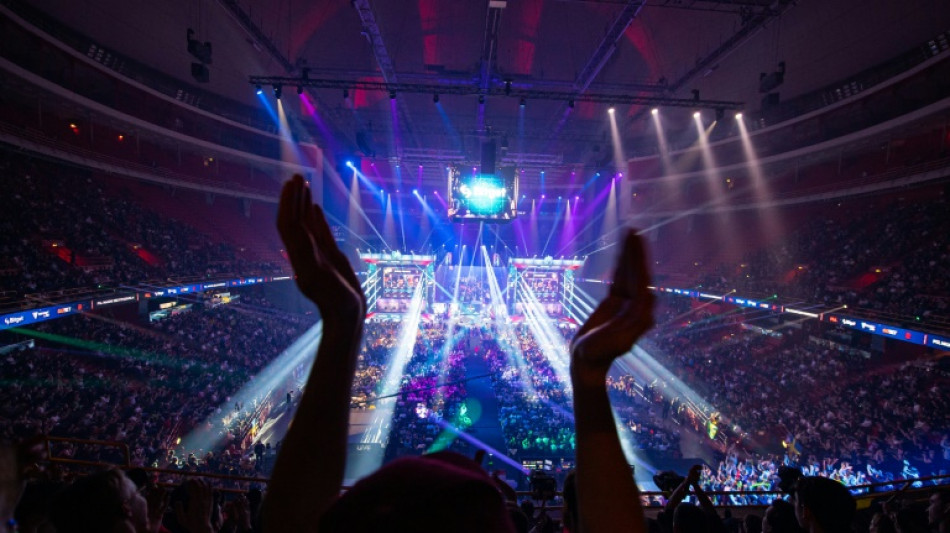 The Covid-19 pandemic has been an "El Dorado" for match fixers due to the negative impact the virus has had on the finances of individual sports, a leading sports technology company has told AFP.

Sportradar Integrity Services, which works with over 100 sports federations and leagues, detected 903 suspicious matches in 2021 –- the highest number recorded in the company's 17-year history.

"The cancer of match-fixing is spreading, and these numbers should serve as a warning and a wakeup call for global sport, at all levels," Sportradar's managing director Andreas Krannich said.

Football had the highest frequency of suspicious matches at a rate of one in every 201 fixtures.

It was followed by esports, with one in every 384 fixtures, and basketball at one in 498.

Krannich professed himself to be "a very optimistic person" but said these figures were "a threatening development".

Krannich, who joined the company in 2008 after spells at the German Football Association and the Bundesliga, said with sport taking such a financial hit the governing bodies had to make savings. In too many cases, it was the services designed to root out matchfixing that were reduced or scrapped.

"Unfortunately Covid has been a game changer, as the financial situation of most sports around the globe has been affected negatively, and sporting governing bodies have been forced to save money," he said in a phone interview.

"Thus integrity units are affected. As a result, for match-fixers it is an El Dorado."

In a positive development, Krannich hailed the provisional suspension of nine footballers from the Austrian third and fourth division last weekend for alleged matchfixing, which follows the arrest of five people last November by Austrian federal police.

"That is only the beginning," he predicted.

Sportradar's intelligence team of over 30 investigators -- with backgrounds in the military, police, financial fraud and counter terrorism -- have been supporting the investigation.

While matchfixing in a well-established and wealthy sport such as football is sadly nothing new, such high figures for a new kid on the block like esports is concerning.

That is especially the case when esports, which has a huge following in China and South Korea, has aspirations to become an Olympic sport.

"Esports wants to be accepted by the IOC one day, and it is still a very young sport," Krannich said.

"The main problem at the moment is that there are structural issues where different publishers are doing their own thing, with a lack of rules and regulations that are fit for purpose.

"The most important thing is setting up proper rules and regulations for both anti-doping and match-fixing.

"The second thing they need is dedicated resources such as financial support being applied to integrity, and trained staff in this area."

Krannich drew on bitter personal experience to issue a warning to esports about becoming ensnared in a scandal.

He was working in the Bundesliga commercial department for business development in 2005 when a scandal broke involving referee Robert Hoyzer, who was later jailed after confessing he took money from the Croatian mafia to influence match results.

Following the scandal, which shook European football, Krannich was entrusted with setting up and coordinating the Integrity programme within the game in Germany.

"In esports there are good examples and a lot of bad examples," he said.

"Some esports publishers and organisers still do not take the problem seriously enough, and some of them -- like in other sports -- need a scandal to break first before they act.

"When the Hoyzer scandal broke we were caught off guard and (were) unprepared for it.

"Seventeen years later all sports have heard about match-fixing and every one should take it seriously," he said.

"We hope esports as a whole doesn't have to learn the hard way, and they can take steps now to help address this and minimise risks heading forward." 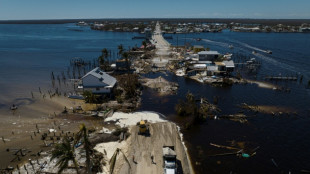 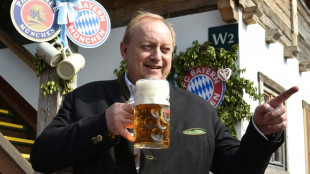 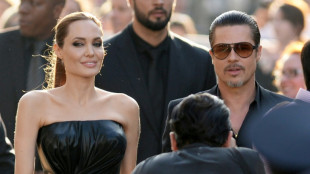 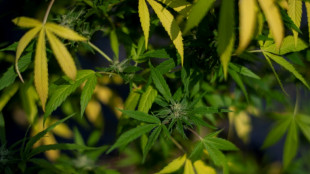