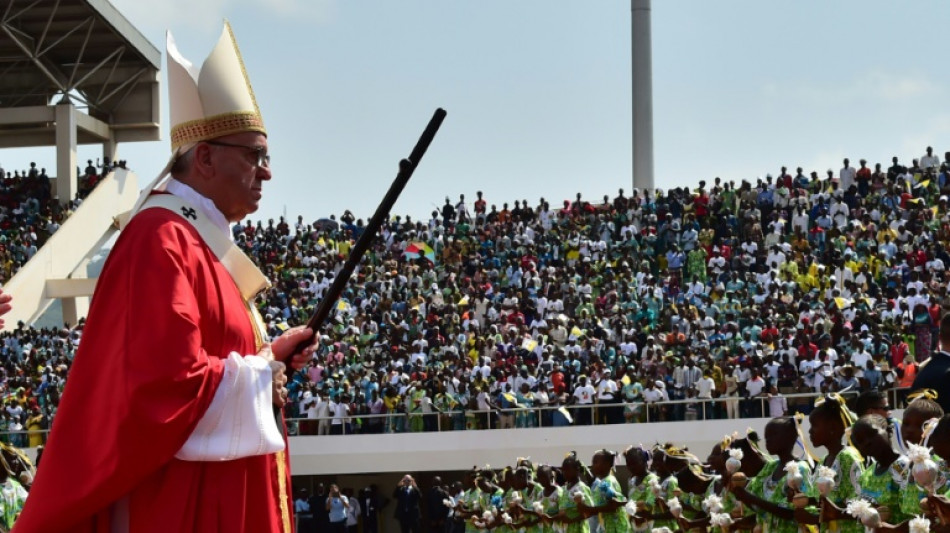 The 85-year-old pontiff will visit the DRC from July 2 to 5, visiting the capital Kinshasa and Goma in the eastern province of North Kivu.

He will be in South Sudan from July 5 to 7, visiting the capital Juba, Bruni said in a short statement, without providing further details.

Security is likely to be tight for both legs of the trip, which the Vatican said had been organised "at the invitation of their respective heads of state and bishops."

The DRC, where about 40 percent of the estimated 90 million inhabitants are Catholic, is struggling with dozens of armed groups in the east of the vast nation.

The last visit by a pope to Kinshasa was in August 1985, when John Paul II spent two days in the country.

Meanwhile South Sudan, the world's newest nation, has suffered from chronic instability since independence in 2011, including a brutal five-year civil war.

Francis has made four visits to the continent of Africa since his election in 2013.

He visited Kenya, Uganda and the Central African Republic in 2015, Egypt in 2017, and two years later went first to Morocco and then a week-long visit that took in Mozambique, Madagascar and Mauritius.

The trip to South Sudan and DRC is the second papal visit announced for this year, with the pope set to travel to Malta in early April. 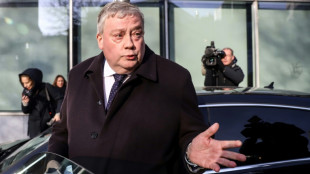 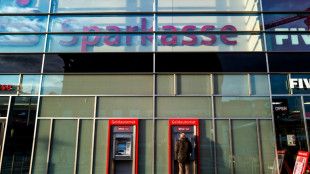 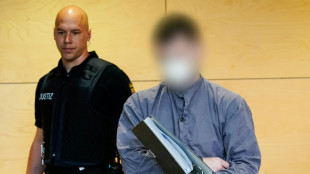 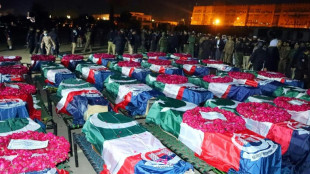