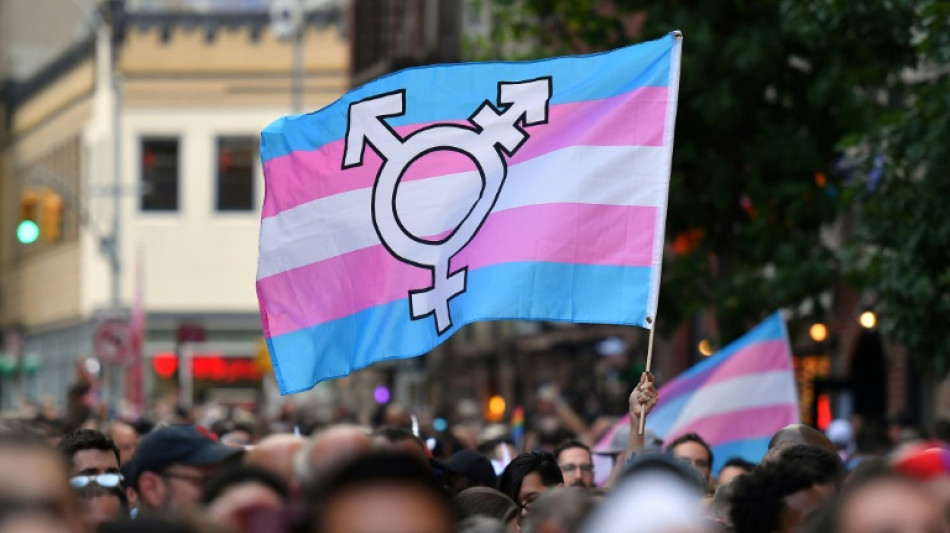 Parents of transgender American minors are under investigation in Texas as part of a controversial new order by conservative Governor Greg Abbott, who has deemed the transitioning procedures "child abuse," according to a complaint filed Tuesday.

The mother of a transgender teen was suspended by her employer, a Texas family services agency, and visited by a Child Protective Services investigator who was seeking to learn whether the 16-year-old daughter was "currently transitioning from male to female," the court document said.

The family, backed by the powerful US civil rights organization ACLU, took legal action to block Abbott's probe, and more broadly to invalidate his directive on the issue from February 22.

Abbott's letter to the Texas Department of Family and Protective Services (DFPS), published in the middle of an election campaign, states that "'sex change' procedures constitute child abuse under existing Texas law."

He cites reassignment surgeries that he says can cause sterilization and mastectomies, and mentions puberty blockers which slow the body's changes during adolescence.

The DFPS is duty bound to "investigate the parents of a child who is subjected to these abusive gender-transitioning procedures," the Republican governor writes.

The unidentified plaintiffs in the petition against the initial investigation said their family has suffered anxiety and fear, and that their daughter has been "traumatized" by the prospect that she "could lose access to the medical treatment that has enabled her to thrive."

The family was joined in their complaint by a licensed psychologist with many LGBT and transgender clients, who expressed concern that the Abbott directive would force her to report those clients to authorities.

Such care to transgender minors, much like participation by transgender athletes in sports competitions or the use of toilets according to the gender with which they identify, is the subject of extensive debate in the United States, where many conservative states have moved to adopt restrictive regulations. 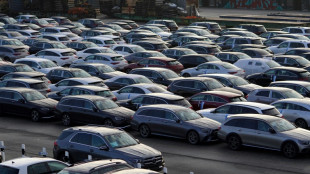 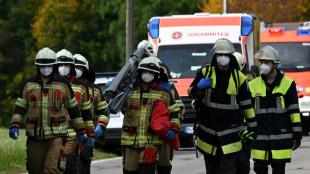 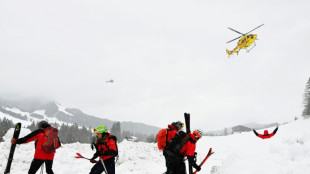 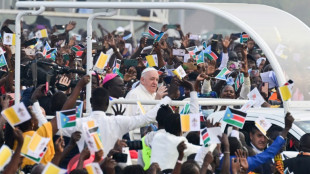